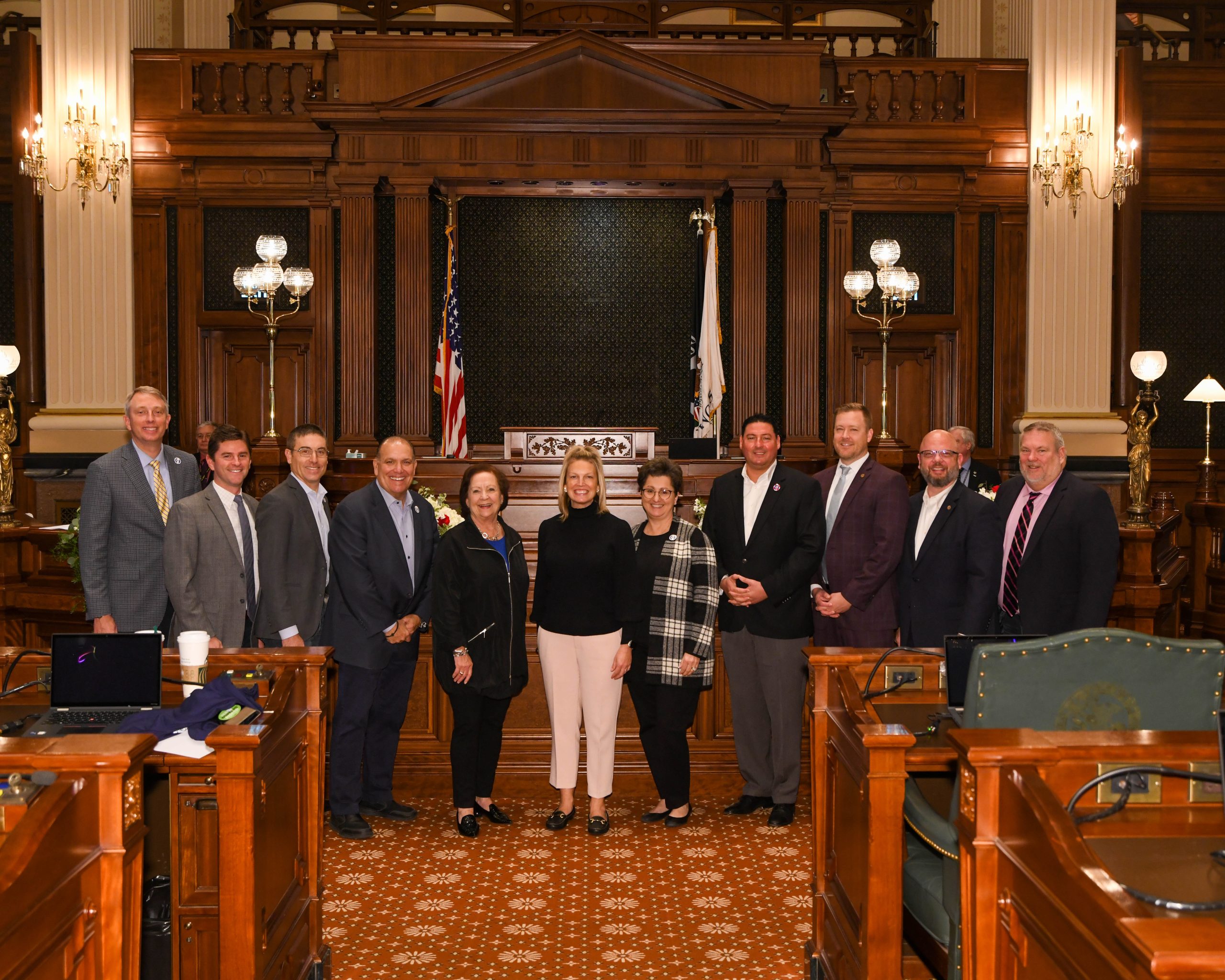 “I appreciate Leader McCombie asking me to join her House Republican Leadership team,” said Rep. Meier. “She recognizes the importance of a farmer like myself from southern Illinois having a seat at the table to help craft policy that will help Illinois become more prosperous. I will make sure the voices of people living in southern Illinois and the metro east are heard loud and clear. I look forward to working with the new Republican Leadership to help make Illinois a better place for us all.”

House Republican Leader Tony McCombie hit the ground running by announcing her new leadership team on Thursday. She has assembled an accomplished group of lawmakers from across the state who will help guide the Republican caucus through the 103rd General Assembly.

Leader McCombie and Leader Meier will focus their efforts on restoring checks and balances in state government and protecting the rights and freedoms of Illinois residents.