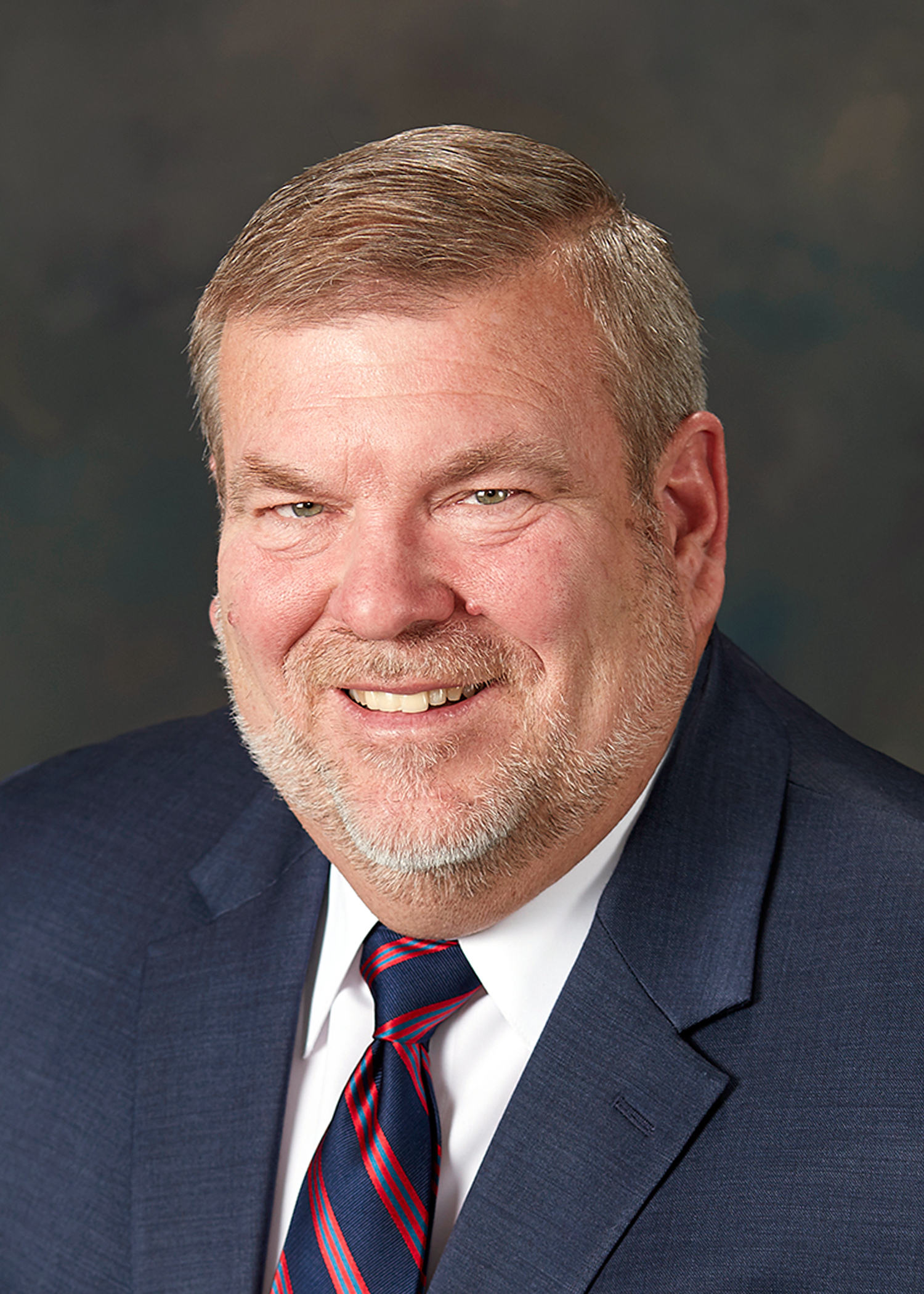 On Wednesday, January 11th, Charlie Meier was officially sworn in as the State Representative for the 109th House District in the Illinois General Assembly. Representative Meier, who has served the 108th District in the Illinois House since 2013, is honored to now serve the 109th District which includes communities in Madison, Clinton, Bond, Washington, and St. Clair counties.

“I am honored to be sworn in as the State Representative in the 109th House District, but I am disappointed in the current status of our state,” said Representative Meier. “The people of Illinois deserve better than one-party rule and the lack of leadership that has led to a declining population and fleeing businesses. I vow to fight for real change and to put the needs of my constituents first.”

During his time in office, Representative Meier has been a vocal advocate for the agriculture community that fuels Illinois’ economy, the well-being of individuals with disabilities, and community assets like the Warren G Murray center. As a public servant, he is committed to ensuring the voices of his district are not ignored by government insiders and their special interests.

Representative Meier is excited to work with his colleagues in the General Assembly to improve the lives of the people and businesses in his district and help move the state forward. He is honored to have the opportunity to represent the 109th House District and looks forward to all that is in store for the 103rd General Assembly.