Over 180 Laws for the New Year 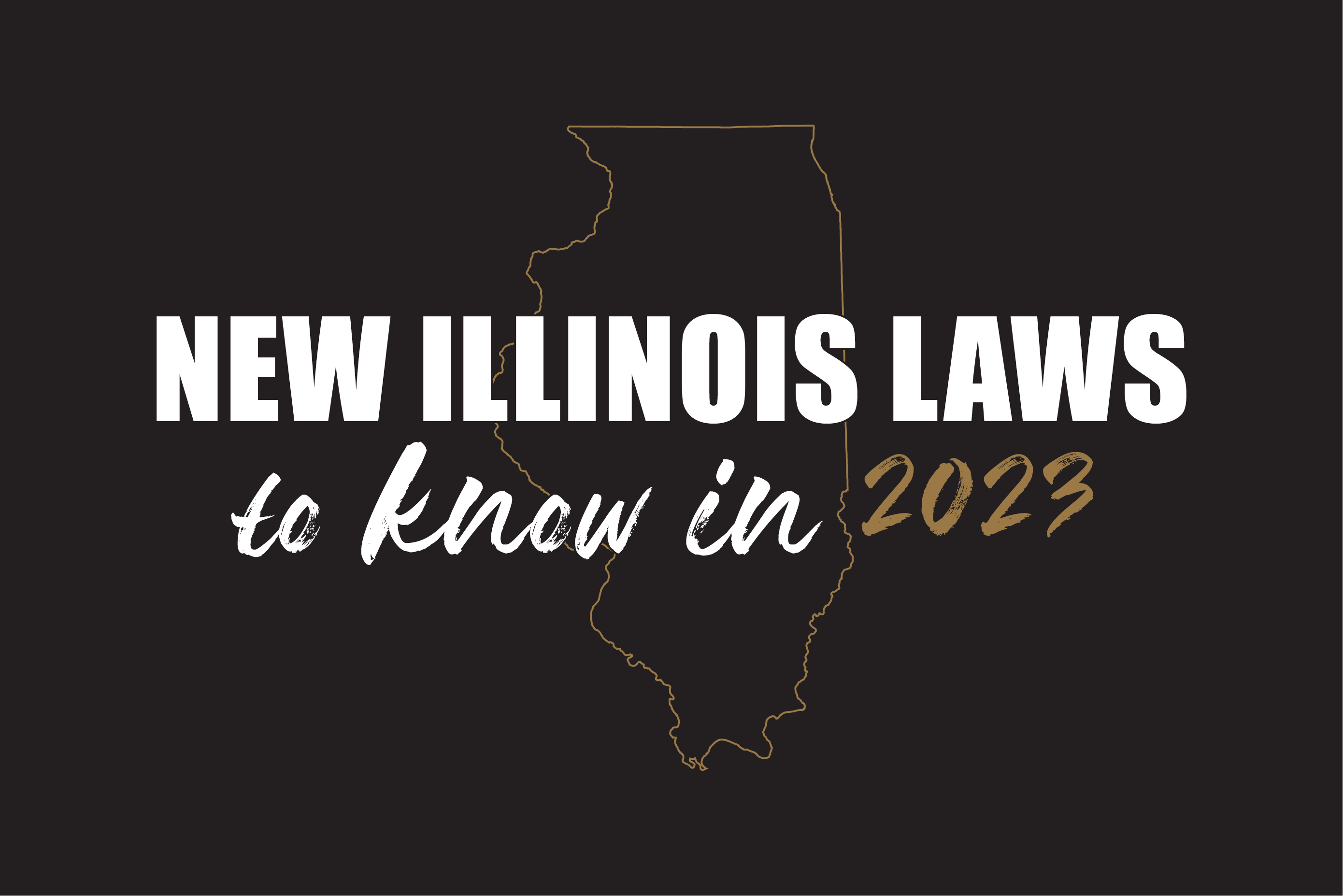 State Representative Charlie Meier (R-Okawville) is informing the public of several new and notable laws set to take effect in 2023.

These new laws include the issuance of Gold Star license plates, protecting schoolchildren from dangerous drivers in school zones, and ensuring Illinois veterans receive the most effective care possible.

There are several bills co-sponsored by Rep. Meier that are set to become law in the New Year. One of these laws classifies emergency medical dispatchers as first responders.

“It was an honor to co-sponsor legislation that classifies emergency medical dispatchers as first responders,” said Rep. Meier.  “These individuals are incredibly courageous, perform under extreme stress, and continuously ensure that emergency services can accurately respond to medical emergencies. The least we can do is recognize these brave men and women for the amazing work they do each and every day.”

Another notable piece of legislation co-sponsored by Rep. Meier promotes the safety and well-being of children and families that rely on the Illinois Department of Children and Family Services (DCFS) for transportation to and from visitations and appointments.

Public Act 102-0795 establishes rigorous standards for service providers under contract with DCFS, further protecting the children and families that rely on these services. These standards include training on installing and operating a child restraint system, the verification of a driver’s valid driver’s license and clean driving record, proof of insurance, proper vehicle maintenance, and a communication plan during the transport, and must be included in the contract between the service agency and DCFS.

“Illinoisans deserve the highest quality of service from their state agencies, and I’m very happy to see this law taking effect in a few short weeks. Establishing a strict, no-nonsense standard for these drivers assures that the children and families who rely on them are safe, taken care of, and can get in contact with someone they trust during their trip.”

In addition to these new laws set to take effect January 1st, Rep. Meier co-sponsored dozens of other laws, bills, and resolutions during the 102nd General Assembly. These co-sponsorships range from a bill to repeal the SAFE-T Act, to a resolution that urges long-term care facilities to treat residents with the dignity, respect, and care they rightfully deserve.

August 1 of each year will be Sweet Corn Appreciation Day to recognize and celebrate the importance of sweet corn, and family farmers, to Illinois agriculture.

This new law improves the safety of children, parents and school transportation personnel by specifying that special speed limits while passing schools apply to local, county, or state roadways. State law sets the school zone speed limit at 20 mph during a school day, defined in statute as 6:30am to 4:00pm. State law requires that signs be posted on streets and highways that indicate a school zone is being approached and the maximum speed limit in effect during school days when school children are present.

In the Foster Children’s Bill of Rights Act, the list of rights is expanded to include new items designed to support children transitioning in and out of the foster care system.

Hospitals or other medical facilities must write a report regarding results from any cervical cancer screening services provided to the patient, and an easily understandable summary of these results must be sent to the patient. IDPH, with help from experts in cervical cancer and cervical cancer screening, must develop suggested language that is easily understood by the patient and sent to the patient with the summary of the report. For people who meet certain requirements and are enrolled in the Breast and Cervical Cancer Program, they can receive an HPV vaccine through an established pilot program. Lead agencies of the Breast and Cervical Cancer Program can participate in the pilot program, and the pilot program must be implemented no later than July 1, 2024. Pilot program provisions are repealed on June 30, 2027. HFS is required to provide coverage and reimbursement for FDA-approved HPV vaccines for specific people, and is required to disallow preauthorization requirements for HPV vaccine administration.

DHS will be required to review and collect data on the number of military veterans receiving services or benefits under its emergency food and housing programs, and submit a report to the General Assembly each year with its findings. This new law will help evaluate whether state programs to assist veterans are working as well as they could.

This new law erases the stigma of a high school equivalency diploma versus a high school diploma, and also reduces the cost of GED exams for adult education students. This change recognizes the equal value of a State of Illinois High School Diploma and will aid Illinois graduates in establishing reciprocity with educational requirements in other states.

IDPH will now partner with Governors State University in establishing a 12-month campaign focused on promoting stroke awareness for communities determined to be at risk for strokes, particularly within Chicago’s Southland community.

The Secretary of State shall issue Gold Star license plates to any Illinois resident who is a surviving widow, widower, parent, child, stepchild, child through adoption, sibling or half-sibling of a person who server in the U.S. Armed Forces and lost his or her life while serving in peacetime or war. No registration fee for a Gold Star license plate shall be required from children of those who lost their lives.

Health insurance plans will be required to offer coverage for annual prostate screening without imposing a cost-sharing requirement. The coverage mandate is changed to an annual prostate cancer screening, instead of a digital rectal examination and prostate-specific antigen test as stipulated in prior law.