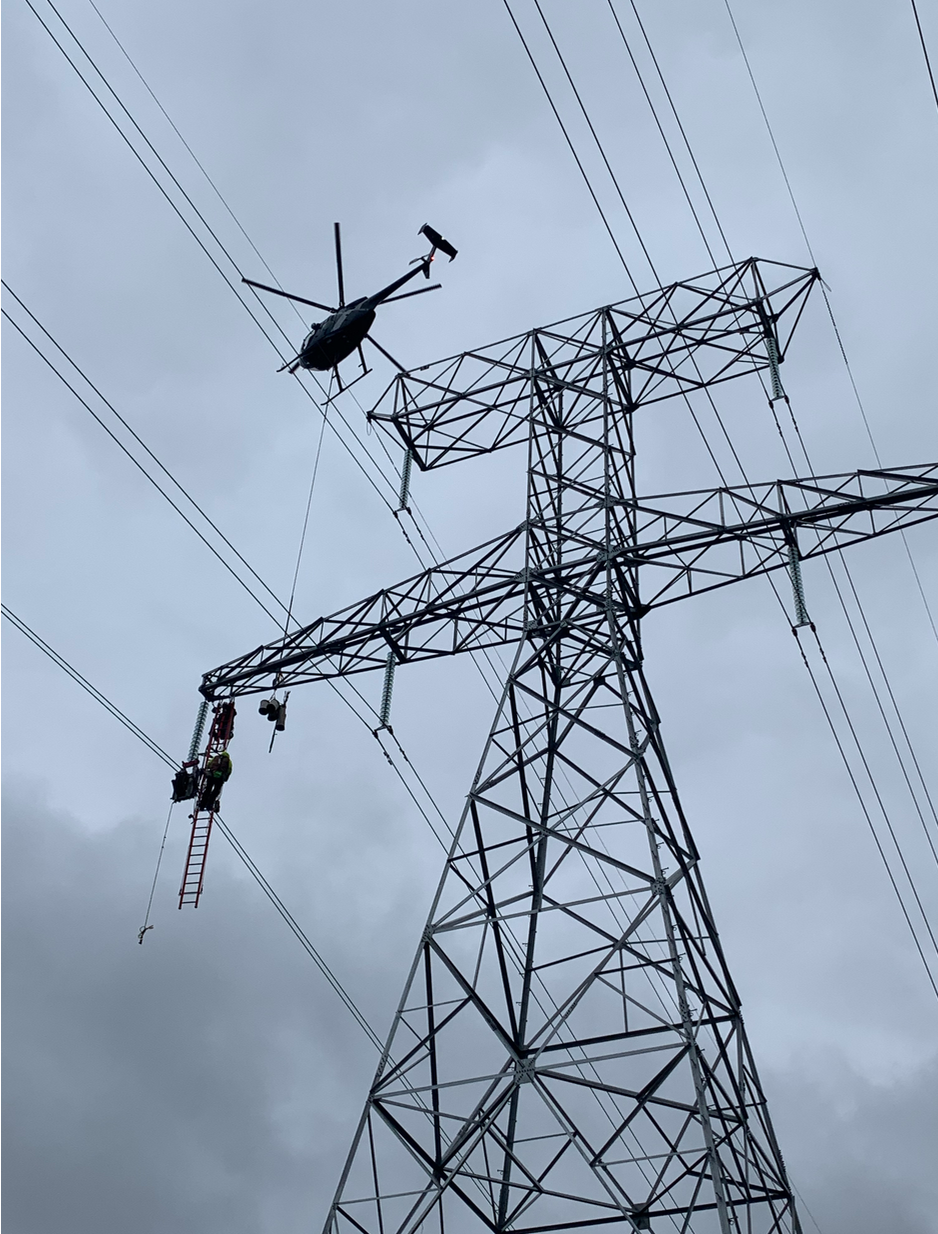 With consumers already paying 8% more for electricity this year, Illinois State Representative Charlie Meier (R-Okawville) is warning Illinois residents that higher electricity rates are coming as a result of Illinois and the region producing less energy.

Higher electricity prices are a result of the Clean Energy Jobs Act (CEJA) that was signed into law by Governor Pritzker on September 15, 2021. Rep. Meier voted against the legislation as it slated the closure of the Prairie State Energy Campus, a coal-fired power plant located in the Metro East.

“Everything I said back when we debated the energy bill is unfortunately coming true. Ratepayers are seeing higher energy costs since we’ve lost the coal plants and wind and solar farms aren’t producing enough energy,” said Rep. Meier. “Southern Illinois is being held hostage, many businesses will now be paying more than a million dollars a year extra. Our families could expect up to $46 a month extra on their electric bills and potential brownouts and blackouts. Instead of the legislature enacting policies to lower the cost of electricity, we are seeing politicians do the opposite. Ratepayers are already paying 8% more for their electricity in some regions of the state and they will pay even more thanks to the policies coming from Springfield and Washington.”

Earlier this week, Illinois electricity providers announced they have no choice but to purchase higher energy prices as result of Illinois and our region not producing enough energy. Providers cite less coal producing power plants and the underperformance of wind and solar as the reason electricity rates have increased. Leaving consumers stuck with higher electricity costs because of state and federal regulations to close coal-fired power plants in Illinois and the Midwest.