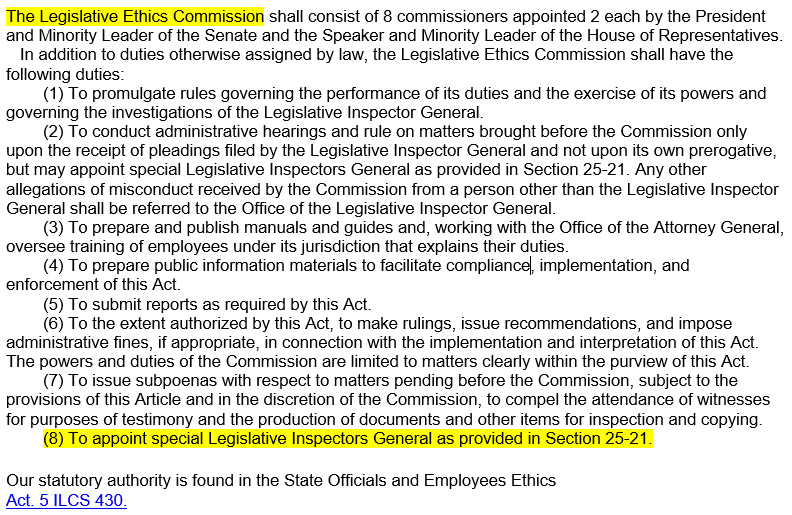 State Representative Charlie Meier (R-Okawville) expressed his disappointment with the Democrat majority running the House of Representatives and issued the following statement:

“Thursday was one of the saddest days I’ve seen as a state representative. The last two days have been wasted over arguing over wearing a mask on the House floor. It seems we need to be here so we can speed through the appointment of the Legislative Inspector General (LIG) against the rules of the state of Illinois for filling this position.

I didn’t vote to fill the position of LIG, not because I’m against him or for him, but because it ignores the vetting process and rules of the Illinois General Assembly, so I voted present. The Democrats continue to change rules every day and only use them when it is convenient, like kicking ten of my Republican colleagues out of session for not wearing a mask on the House floor and two days after JCAR struck down school mask mandates.

For two years we have lived under Governor Pritzker’s dictated executive orders and lawmakers didn’t have the chance to vote against any one of them. We have asked for hearings tried running bills in committee and resolutions with no action from the Democrats. Not once was any bill allowed to be moved in either chamber to have the states elected legislators voice their constituent’s opinions on these executive orders by casting a vote to expire Pritzker’s executive orders. The supermajority never allowed this to happen.

On Thursday the Democrat majority decided to throw ten of my colleagues out of the House of Representatives because they did not follow House rules because they refused to wear a mask. But then the Democrats broke the rules by passing a resolution (SJR 48) to appoint a legislative inspector general by not properly vetting the individual through the Legislative Ethics Commission.

I wear my mask on the House floor out of respect for rules but don’t wear it back down in southern Illinois unless someone asks me to wear it by them. On vacation, I had to wear a mask and show vaccination status for restaurants and some establishments – I did. When my colleagues were thrown out, I walked out with them. The Democrats running the House created the rules, but the Democrats only choose to apply the rules when it is to their advantage.”