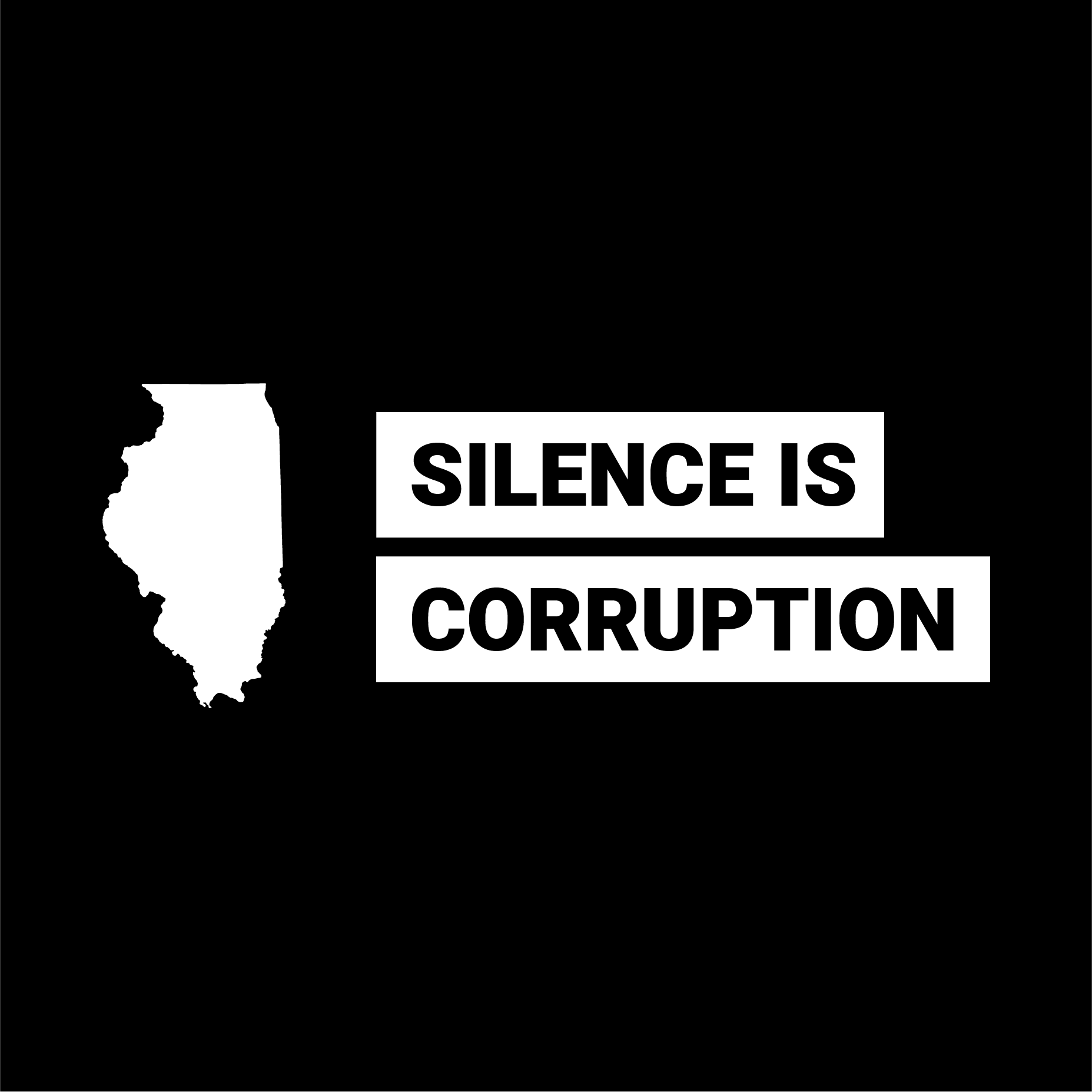 “The wheels of corruption continue to move closer to Mike Madigan since four of his allies were indicted yesterday by the feds. It’s time for the House Special Investigating Committee to convene a hearing and for Speaker Madigan to appear before the committee immediately. Madigan must answer these serious corruption allegations. If not, then he should step down as Speaker of the House.”