Rep. Meier Cautions: Do Not Activate Unemployment Benefit Cards if Received by Mistake 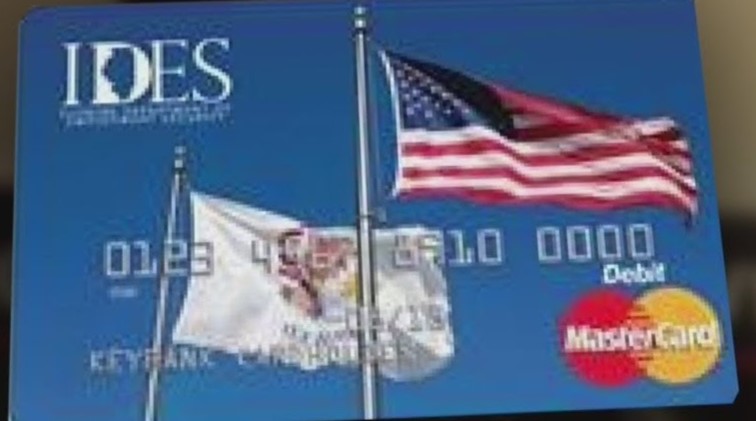 “We’re seeing major problems with fraud and peoples’ identities being compromised as a result of the failure of the Illinois Department of Employment Security and the Pritzker Administration, Meier said. “The mess with unemployment and people not being able to even apply, let alone receive benefits is a major failure. However, this problem is growing more urgent as more of my colleagues and I receive reports of people receiving unemployment benefits they didn’t apply for.”

Meier is cautioning residents not to activate any benefit debit cards that you did not apply for.

“Not only is it fraud to take benefits that are not owed to you, but the risk to individuals’ identities becomes even greater if you activate those benefits,” Meier said. “There are obviously serious issues with information technology and cybersecurity at the Illinois Department of Employment Security. My colleagues and I have been demanding action from Governor Pritzker for months. We were finally joined last week by House Democrats finally asking some questions. The Governor basically has said that he has done all he can to fix IDES and that’ that. Well, that’s not going to work. People’s lives, livelihoods, and identities are on the line.”

While he is calling on residents to notify IDES if they have received benefits by mistake, Meier says he is aware of the near impossibility of reaching the agency by phone, email, or through the web.

“It’s an all around failure, and I know that people aren’t going to be able to get through the 1st time, or even the 100th time, but it is the right thing to do to notify IDES that you have these cards and again, do NOT activate them if you are not owed them. Call them, email them, use the website…however you can, let IDES know this has happened to you.”