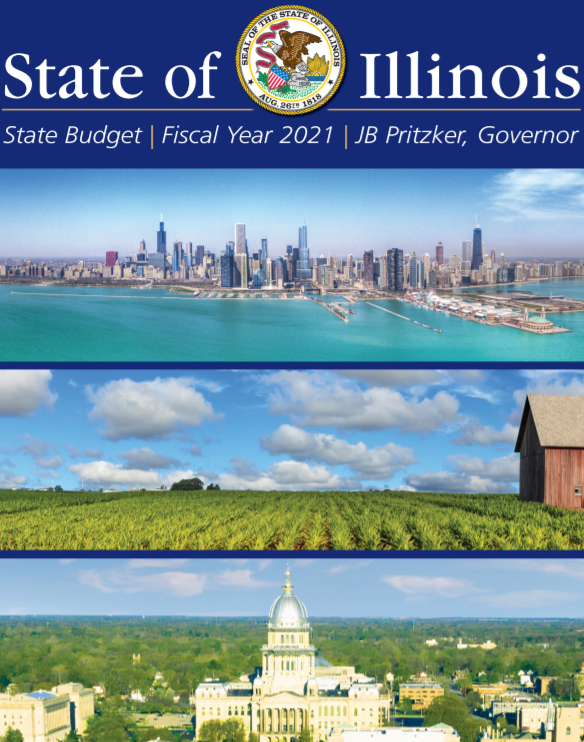 According to State Representative Charlie Meier, “I was disappointed to hear the governor is holding hostage specific funds for education, human services, and public safety pending approval of his “Fair Tax”. His budget proposal spends more and is dependent upon raising taxes. We need a balanced budget without factoring a tax increase.”

A very important plan not proposed in Governor Pritzker’s $42 billion budget is a plan to pay off Illinois’ debt. The State is faced with over $7 billion in unpaid bills and over $130 billion in pension liabilities.

Rep. Meier added, “The Governor’s budget proposal should include a plan to pay off every penny of state debt. Without a plan to pay unpaid bills and pension debt, the proposed budget won’t be balanced. In the meantime, I will continue to review this budget in more detail and work with both sides of the aisle to reach a bipartisan agreement on a budget without new taxes.”