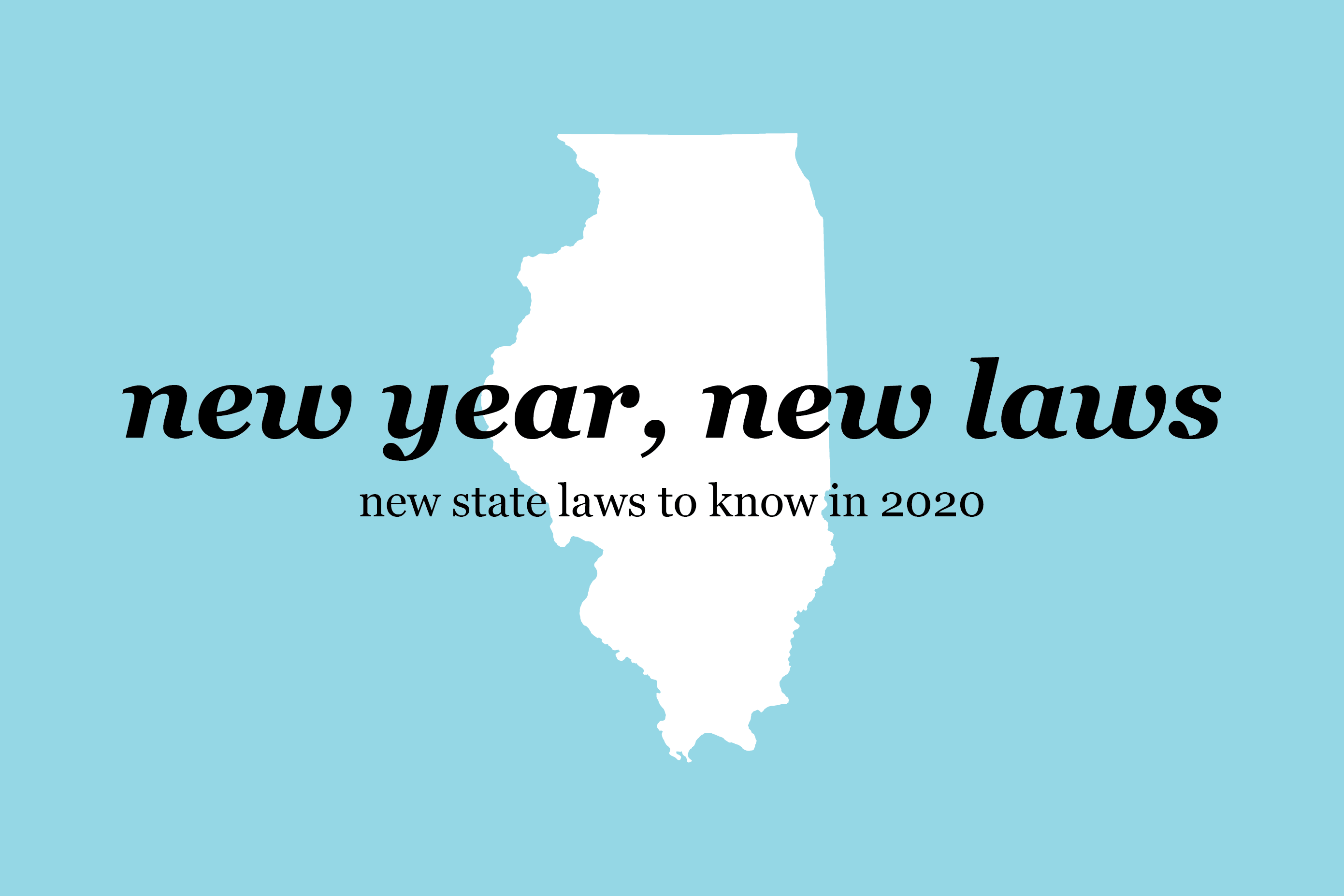 As Illinoisans begin their first day of 2020 on Wednesday, January 1st, State Representative Charlie Meier (R-Okawville) wants the public to be aware of 256 new laws scheduled to take effect.

In addition to legislation introduced by Rep. Meier, a few new laws which may be of interest include; eliminating fees placed on rebate cards provided by retailers, doubling fines for illegally passing a school bus, making mammogram screening more accessible, enhancing criminal penalties for violence committed in a place of worship, removing the statute of limitations for prosecuting criminal sexual assault cases, and the legalization of marijuana sold by businesses licensed with the state.

Included in the 256 new laws, two bills introduced by Rep. Meier became law – Public Act 101-75 (HB 3069) and Public Act 101-383 (HB 2264). Public Act 101-75 requires all emergency calls made from Community Integrated Living Arrangements (CILAs) otherwise called “group homes” to be reported to the Department of Human Services. The new law is in response to reports of abuse and neglect which occurred in group homes for the developmentally disabled.

In order to secure funding for agriculture programs, Public Act 101-383 makes a significant change in order to provide annual funding to all 102 counties under the County Cooperative Extension Law. Some of the programs funded under this law by the University of Illinois Extension include; agriculture and natural resources, family and consumer sciences, 4-H and youth, community, and special services.

“Oftentimes funding for 4-H, county fairs, and many other agriculture programs have been delayed as a result of political gridlock,” said Rep. Meier. “This new law will make sure these important programs receive annual funding to help keep agriculture Illinois’ number one industry.”

NO DORMANCY FEES ON REBATE CARDS
Public Act 101-462, House Bill 2156
Under this legislation, it is illegal to offer to consumers at retail a rebate made on a rebate card that charges dormancy fees or other post-issuance fees.

MAKING MAMMOGRAM SCREENING MORE ACCESSIBLE
Public Act 101-580, Senate Bill 162
This Act broadens the availability of mammogram screening for women across Illinois by requiring public and private insurance plans to cover comprehensive ultrasound screenings if a mammogram demonstrates heterogeneous or dense breast tissue, or when medically necessary as determined by a licensed physician. It also requires coverage for diagnostic mammograms.

ENHANCING CRIMINAL PENALTIES ON VIOLENCE IN PLACES OF WORSHIP
Public Act 101-223, House Bill 38
This legislation adds, as an aggravating factor to the sentencing of a first-degree murder, when the victim was a member of a congregation engaged in prayer or other religious activities at a place of worship. An assault or battery committed in a place of worship is enhanced to an aggravated assault or aggravated battery.

LEGALIZATION OF MARIJUANA
Public Act 101-27, House Bill 1438
The Cannabis Regulation and Tax Act allows for the recreational use of cannabis by individuals over the age of 21. Illinois citizens may possess up to 30 grams of cannabis and out of state individuals may possess up to 15 grams. Medical cannabis patients may grow up to 5 plants in their residence. The act establishes guidelines pertaining to expungement of records for possession of cannabis, selling cannabis, taxation on cannabis, including numerous changes and additions to Illinois law. Furthermore, the Fall Veto Session addressed cleanup language for the Recreational Cannabis law passed during the Spring Session. Rep. Meier supported the cleanup language, which was supported by the Illinois Sheriff’s Association and the Illinois Chamber of Commerce, the legislation largely supported zero tolerance policies by employers and changes requested by agencies charged with implementing the act.