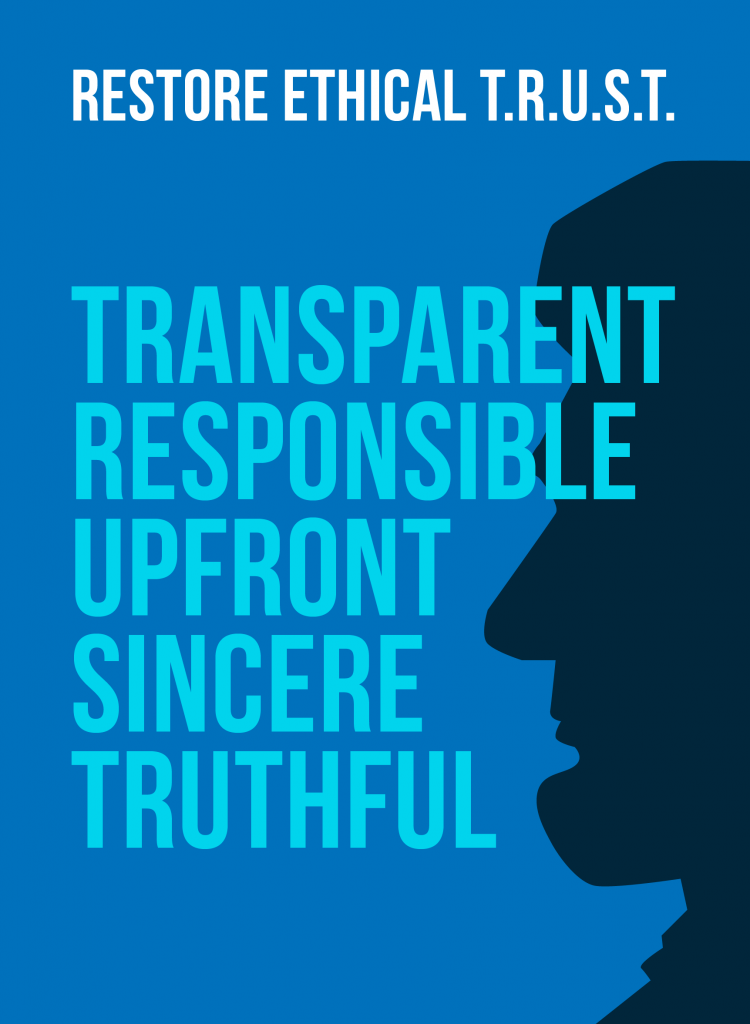 In response to the arrest of a Chicago lawmaker on a federal bribery charge, State Representative Charlie Meier (R-Okawville) co-sponsored a package of ethics reform bills aimed at fighting corruption inside state government, including the creation of a new State Ethics Task Force.

“The corruption occurring in state government is inexcusable,” said Rep. Meier.  “It’s unfortunate Illinois carries the torch for being one of, if not the most corrupt states in America – which is why I support the creation of a State Ethics Task Force and the passage of stricter ethics laws. We can’t sit back and do nothing, I hope Speaker Madigan will allow these bills to come for a vote when we return for veto session on November 12.”

The three ethics reform bills co-sponsored by Rep. Meier are the following:

Rep. Meier added, “This fall, Illinois government has witnessed the indictment of a State Senator, the FBI raiding the offices and home of another State Senator, and most recently the arrest of a State Representative on a federal bribery charge. It’s time for the legislature to act now by enacting ethics reforms aimed at fighting corruption in our state government.”