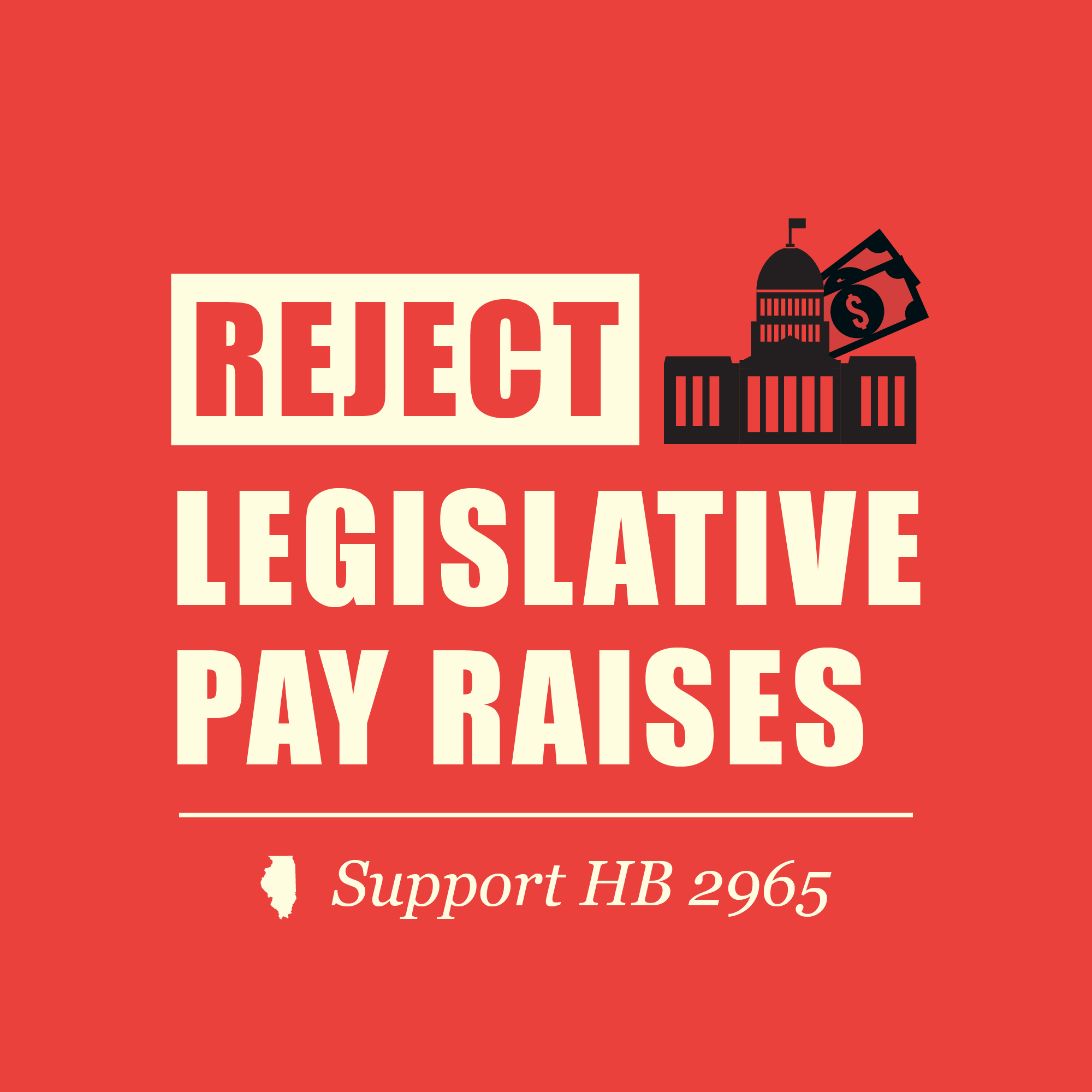 State Representative Charlie Meier (R-Okawville) co-sponsored legislation to reject a 2.4% pay raise scheduled to take effect this year for Illinois lawmakers. According to state law, each year lawmakers are scheduled to receive a “pay raise”, in other words, a cost of living adjustment (COLA) unless they vote to reject the salary increase.

“Since I first took office seven years ago, each year I have been a state representative I rejected a pay raise,” said Rep. Meier. “Lawmakers do not deserve a pay raise. This year the democrat controlled legislature adjourned without allowing us to vote on rejecting the $1,628 pay raise for lawmakers.”

Rep. Meier added, “My colleagues and I urged the democrat majority to vote on our legislation to reject the lawmaker pay raise before session adjourned. We want to vote and reject the pay raise immediately. As of today, 43 of my 44 republican colleagues are co-sponsors of the bill, including one democrat representative from Champaign. The majority chose to ignore our request and adjourned without allowing us to vote on rejecting the annual pay raise.”