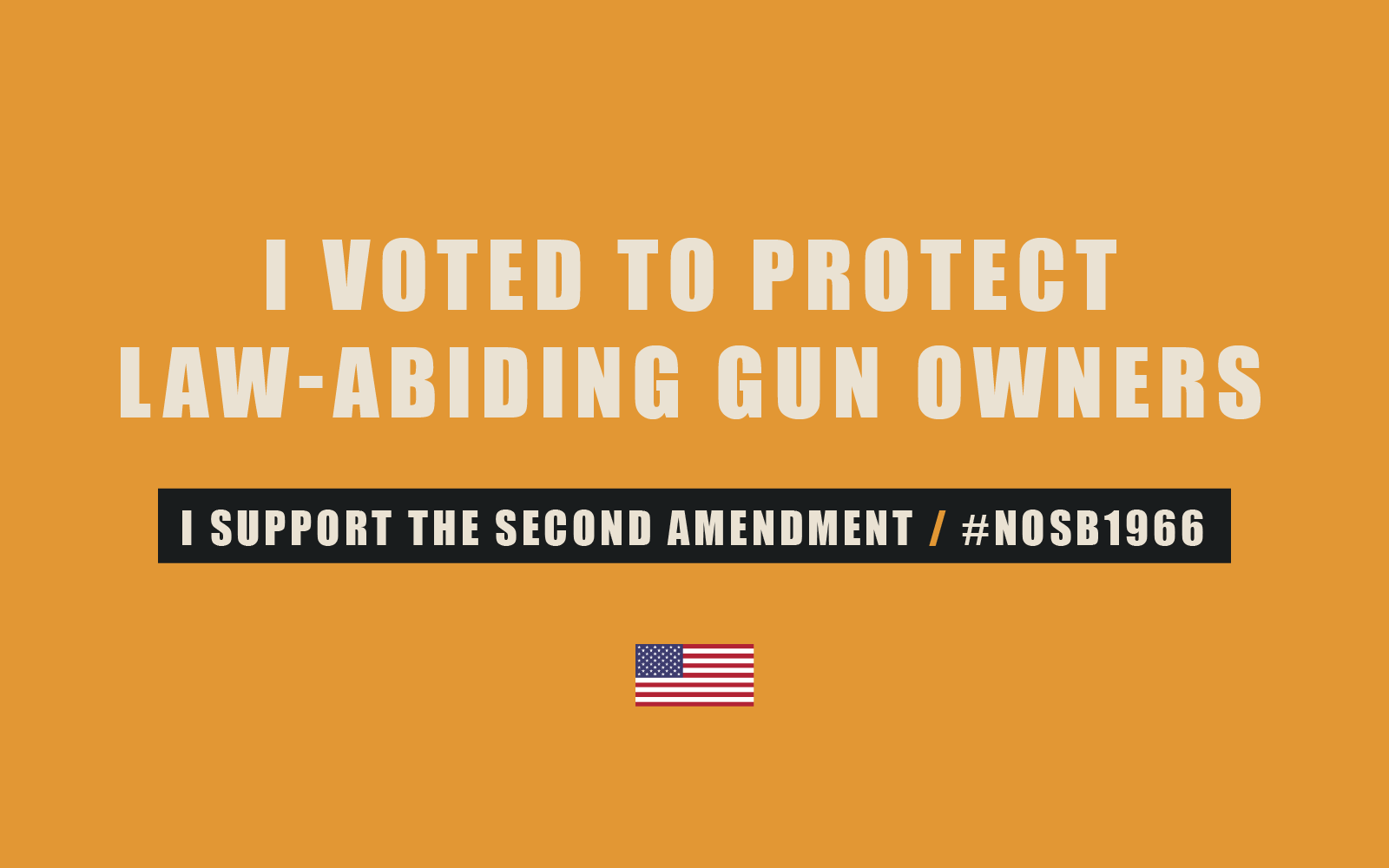 “Last time I checked we were a democracy, not a communist state,” said Rep. Meier. “I simply can’t support legislation that allows the government to collect and keep fingerprints on every law-abiding gun owner in this state. I seriously question the constitutionality of this anti-gun bill which is why I voted NO.”

Senate Bill 1966 requires mandatory fingerprinting for all FOID and CCL applications and renewals; limits the FOID card length to 5 years (currently 10 years); increases the FOID fee to $20 (from $10); and extends the time period for approving or denying a FOID application from 30 days to 30 business days, among other changes included here.

Rep. Meier added, “This bill has many restrictions which are detrimental to Illinois residents. I literally have constituents that do not have fingerprints on their fingers – I kid you not. If this bill became law, these individuals would not be able to legally own a gun because they are unable to produce a fingerprint. I’m also afraid the future interpretation may hurt our southern Illinois shooting matches that serve as fundraisers for our fire departments and many civic organizations.”

Senate Bill 1966 passed by a vote of 62Y-52N and now heads to the Senate for consideration.