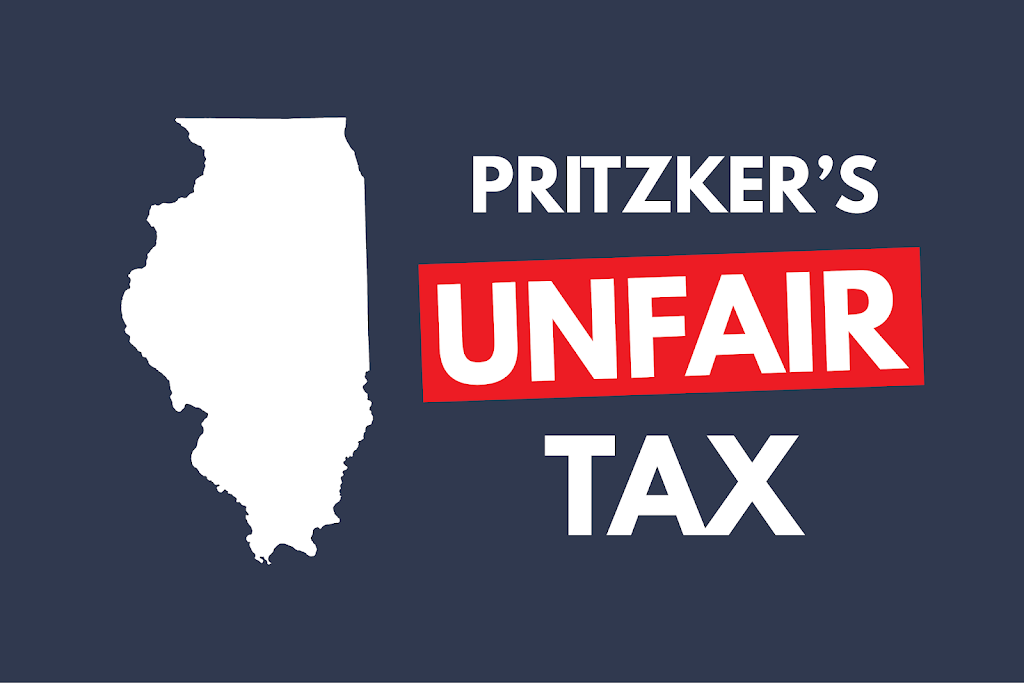 “I stand in strong opposition to Governor Pritzker’s unfair tax,” said Rep. Meier. “Illinois residents are taxed too much already and they need tax relief – not more taxes. State government needs to go on a spending diet and stop relying on higher income taxes forced onto our residents.”

Opposition to the “unfair tax” was filed this morning under House Resolution 153, an excerpt reads as follows, “Illinois has among some of the highest tax burdens of any state not only in the Midwest but in the country; Illinois has one of the highest average property tax burdens in the United States; Illinois residents are charged one of the highest average combined State and local sales taxes; if this were not enough, Illinois has estate, corporate franchise, and numerous other State and local taxes that make taxpayers reasonably question what Springfield is doing right. To continue on this senseless path of overburdening, debilitating propositions of increased taxation and reckless spending is simply unconscionable, a path which now appears to include a new unfair tax on Illinois taxpayers; proponents of a graduated income tax offer that this is a “fair” treatment of taxpayers, yet this is far from the truth.”

Rep. Meier added, “I encourage Governor Pritzker to seek an alternative plan to pass a budget without implementing another tax increase. The legislature has gone too far for too long in terms of taxes, spending and borrowing. At some point our state leaders need to realize we must change course and realize excessive taxation will not cure Illinois’ spending problems.”