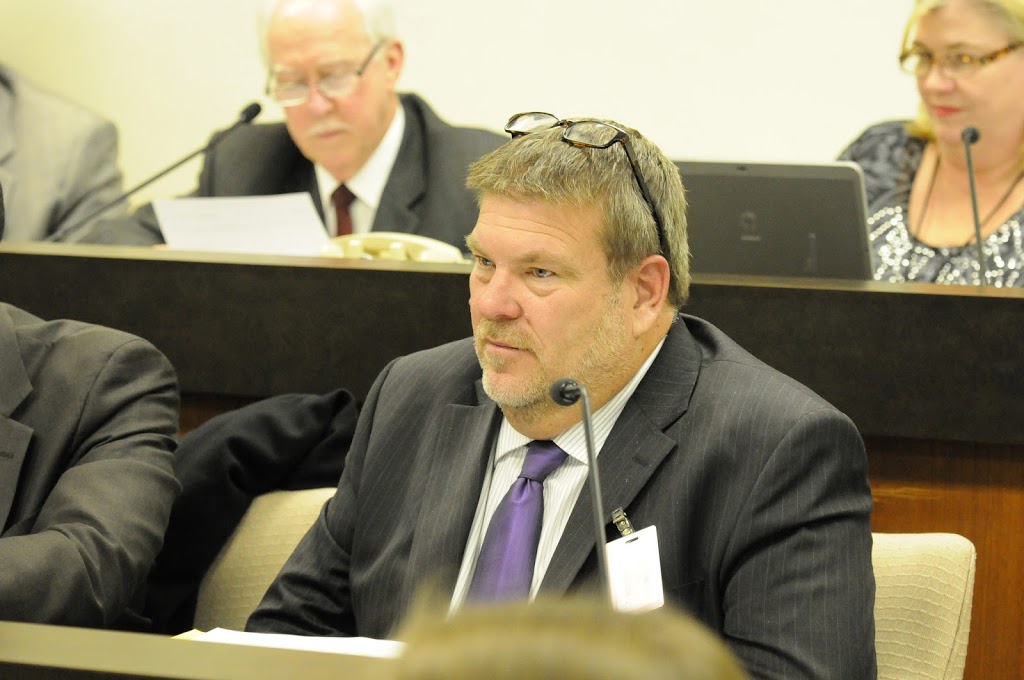 According to Rep. Charlie Meier, “I am honored to serve as the ranking Republican on three House committees as well as serve on a total of six committees which are important to southern Illinois. Serving as the GOP spokesperson on three committees gives me the opportunity to lead on issues concerning agriculture, economic opportunity and mental health.”

In order to qualify to serve as GOP spokesperson in the Illinois House of Representatives, a legislator must serve three terms in the legislature and be chosen by the House Republican Leader. Rep. Meier’s experience as a farmer and developer is an asset to the State of Illinois given the fact that Agriculture is Illinois’ number one industry.