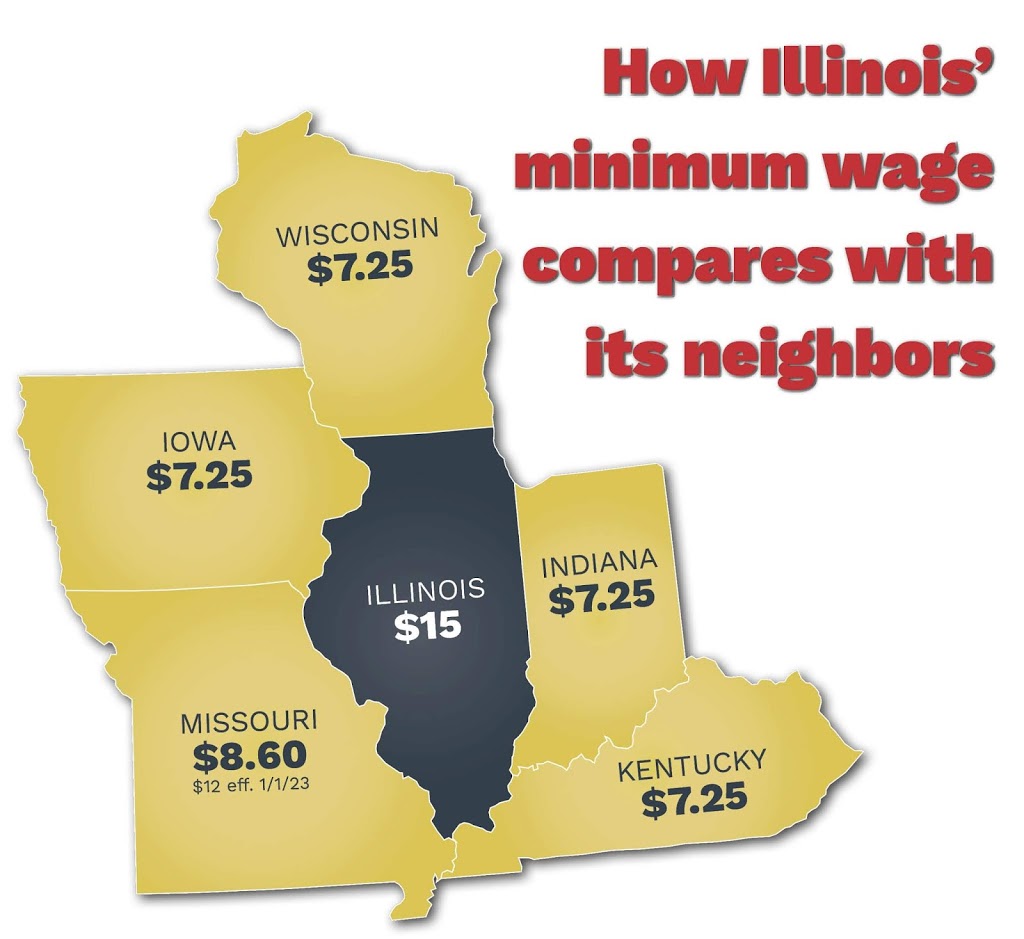 A bill to increase Illinois’ minimum wage to $15 an hour heads to the Governor’s desk for his signature to become law. The House of Representatives approved the wage hike under Senate Bill 1 this afternoon by a vote of 69-47-1. State Representative Charlie Meier (R-Okawville) spoke against the bill on the House floor and released the following statement:

“This wage increase will not only be harmful to small businesses; SIUe, local governments, and daycare providers, an increase in the minimum wage will hurt Illinois’ agricultural industry. The small family farms will suffer the worst with the organic farms, orchards, vineyards, wineries, and the livestock industry being hit the hardest of all. This is another Illinois law that will yet again put our region at a disadvantage with our neighbor across the river in Missouri. Today NASA announced the martian rover named Opportunity no longer exists, I’m afraid this new law will mean opportunity is over in Illinois.”