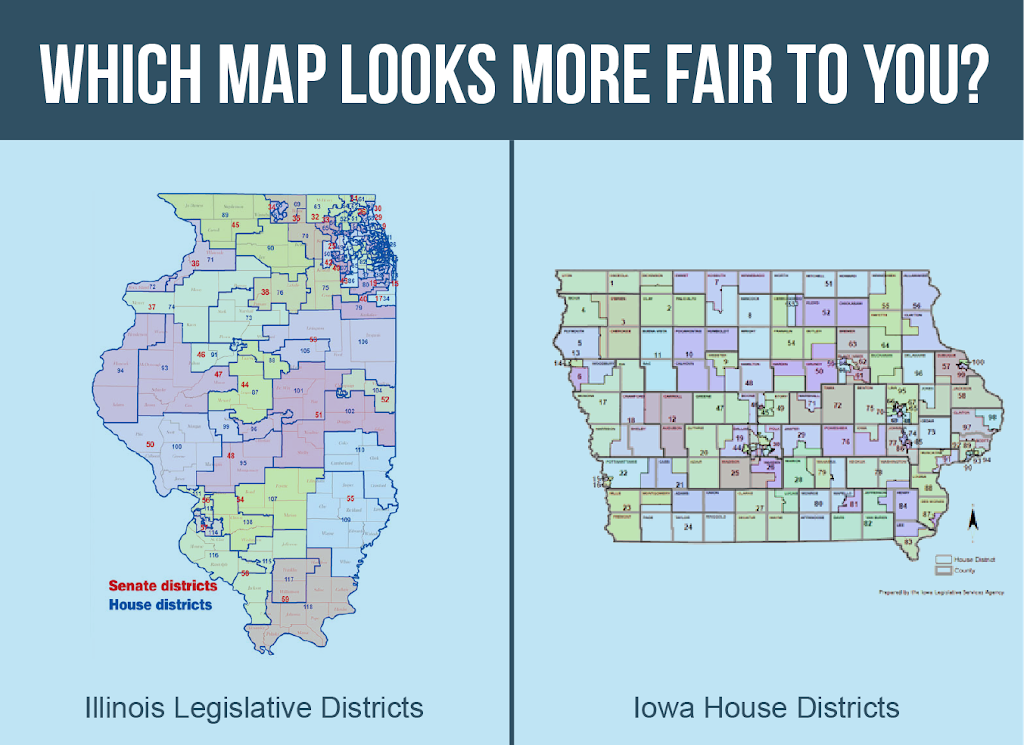 Illinois State Representative Charlie Meier (R-Okawville) co-sponsored legislation introduced by House Republican Leader Jim Durkin (R-Western Springs) calling for the independent drawing of legislative maps. The proposal (HJRCA 10) is a constitutional amendment co-sponsored by all 44 members of the House Republican caucus.
“It’s time to remove party leaders from the process of drawing legislative districts and put the decision in the hands of an independent commission,” said Rep. Meier. “The fair maps legislation is supported by all of my House Republican colleagues and the concept of fair maps is supported by our newly elected Democrat Governor J.B. Pritzker.”
HJRCA 10 would establish an independent commission, comprised of 11 members, charged with proposing a legislative map. The commission would be required to hold public hearings both before and after releasing a proposed plan.

According to House Republican Leader Jim Durkin, “Governor Pritzker has urged the legislature to create an independent commission to draw legislative maps, so House Republicans are proposing to do just that. Not only are we answering the Governor’s call on this issue, but we are also prepared to provide the majority of the votes required to pass this out of the House and on to the Senate. So I call on my Democratic colleagues to join us and Governor Pritzker in supporting the independent drawing of legislative maps and pass HJRCA 10 this legislative session.”

If the commission fails to adopt a new map by June 30 of the year following the decennial census, the Chief Justice of the Illinois Supreme Court and the next senior Justice, not of the same party as the Chief Justice, will be required to appoint a Special Commissioner for Redistricting that must adopt and file a map by August 31 of the same year.