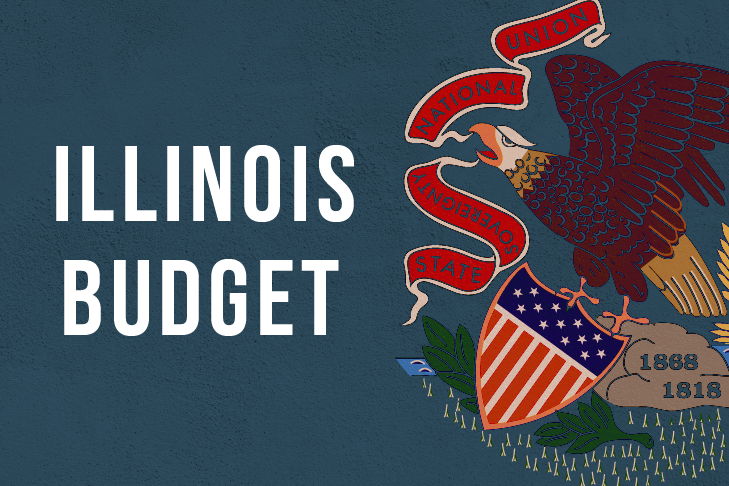 The fiscal 2019 Illinois budget enacted last week includes a voluntary pension buyout plan and a boost in school funding, which are credit-positive moves for the relatively low-rated state and its school districts, Moody’s Investors Service said on Monday.

The $38.5 billion budget for the fiscal year that begins on July 1 incorporates $423 million in savings that would be generated by current or former public-sector workers choosing to accept a buyout of their pensions or a retirement benefit in exchange for cash raised by the sale of up to $1 billion of state general obligation bonds.

“The state’s buyout offer is credit positive because it will generate significant pension liability savings to the extent that employees accept the offer,” Moody’s said, adding that actual savings could fall short if participation fails to meet targets of 22 percent of vested former workers and 25 percent of retiring current workers. Read the rest of the story.