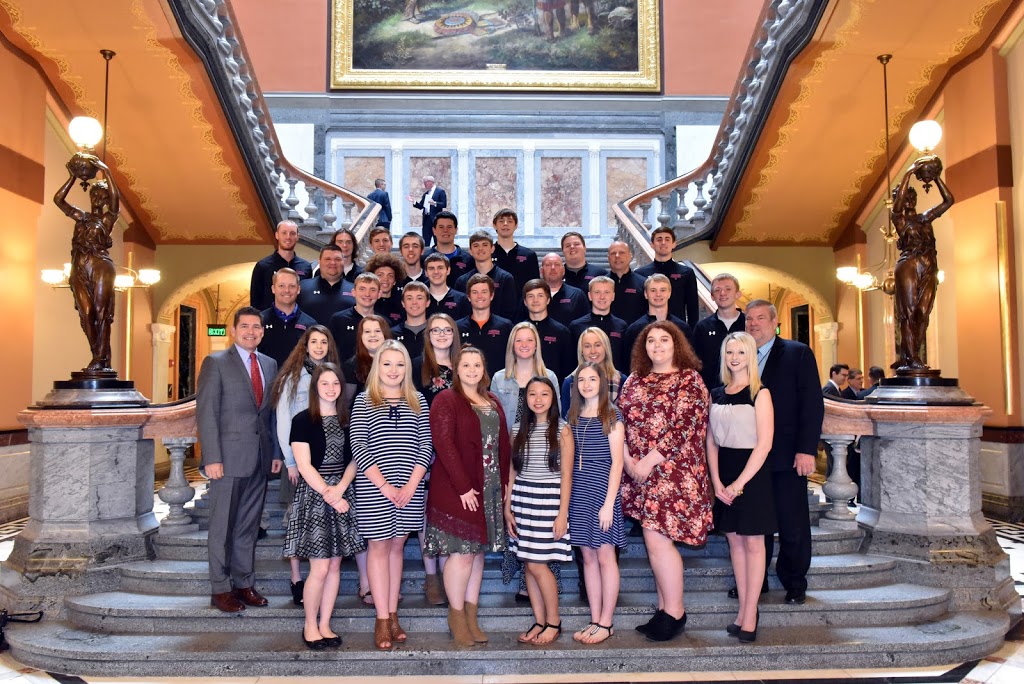 The Rockets defeated Annawan by a score of 59-48 on March 10, 2018 at Carver Arena in Peoria. The Rockets set a Class 1A state finals record from the three-point range, shooting 8-of-14, or 57.1%, during the championship game. The Rockets have been to the state tournament nine times in school history, but this is the first time the Rockets have won the state championship. The Rockets ended their season with an overall record of 27 wins and 8 losses.