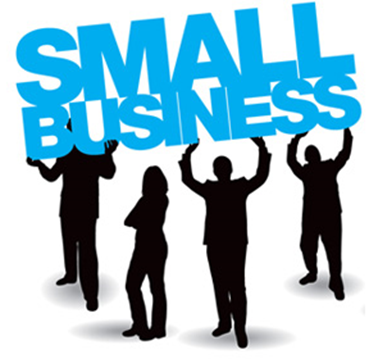 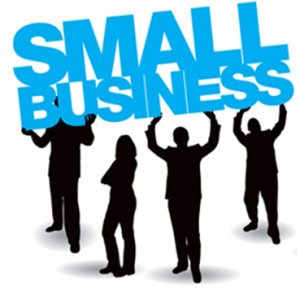 “This new law should help create more jobs in our state as small businesses employ the majority of employees in Illinois,” said Rep. Meier. “Anytime we can help reduce the cost of doing business in our state, it’s good for jobs and customers. Before December 20th, Illinois’ cost for entrepreneurs to open their business was among the highest in the country. I think this new law will certainly help put our state another step towards prosperity.”
Public Act 100-0571 will encourage more businesses to form in Illinois rather than go to other states to escape high fees. The filing fee for new LLCs drops to $150 from $500 and annual report fees drop to $75 from $250. Previously, Illinois charged fees that were among the highest in the nation.
Rep. Meier added, “Since I have been in the legislature I have been supportive of reducing fees on small businesses. I’m glad to see this bill finally became law. I hope it’s a positive sign for more pro-jobs bills to be approved by the legislature.”
Some of the fee changes include:
###