Statement on Governor Rauner’s State of the State 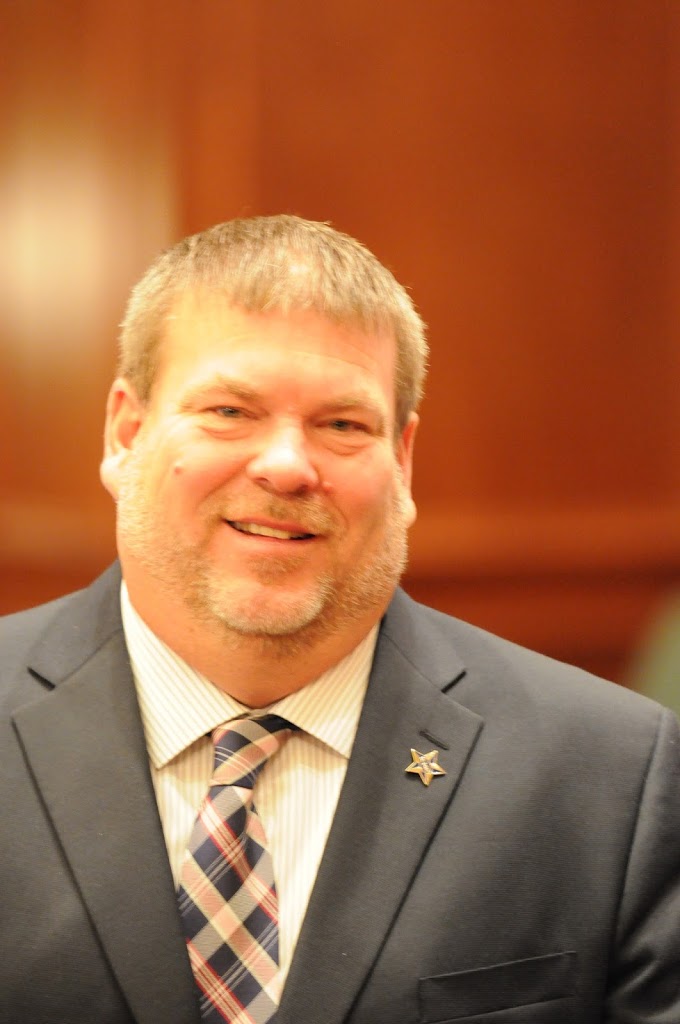 Governor Bruce Rauner presented his third annual State of the State today before members of the Illinois General Assembly at the state capitol in Springfield.

“Over the last two years Governor Rauner made several notable accomplishments such as delivering $700 million more for our schools, restoring ethical standards to the Governor’s office, creating new jobs, and streamlining state government. The Governor recognized challenges still exist and I agree with him that both Democrats and Republicans must work together. By working together we can get Illinois back on track by increasing jobs and growing our economy. 2017 marks a new session and a new General Assembly, I look forward to working with both parties and the Governor to make Illinois a better state to live and work.”