Statement on Relocation of the National Geospatial Intelligence Agency 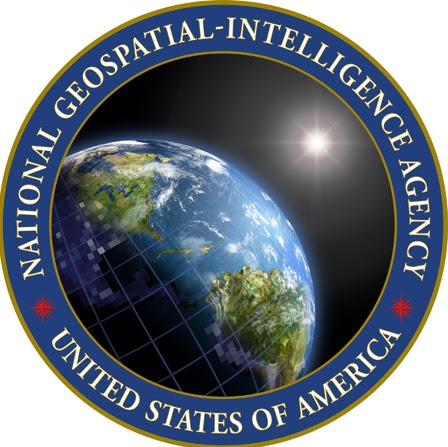 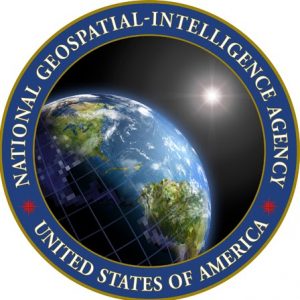 “I am shocked and very disappointed to hear the federal government thinks relocating the NGA in St. Louis is the best option. Keeping the intelligence agency in the most violent city in the country according to the FBI does not make sense for a facility that needs a safe and secure location. The location the NGA is considering is far from safe.

I am hopeful the NGA reconsiders before making their final decision by coming to the realization that relocating to Illinois makes the most sense logistically. In real estate they say it’s all about location, location, location and St. Clair County serves as the most logical, safe and best location for the intelligence agency since the land is ready to build on and the proposed site borders Scott Air Force Base. Furthermore, if the federal government really wants to help St. Louis, I wish the government would help the region by putting out the fire burning underground in Bridgeton and help increase police protection in the city.”