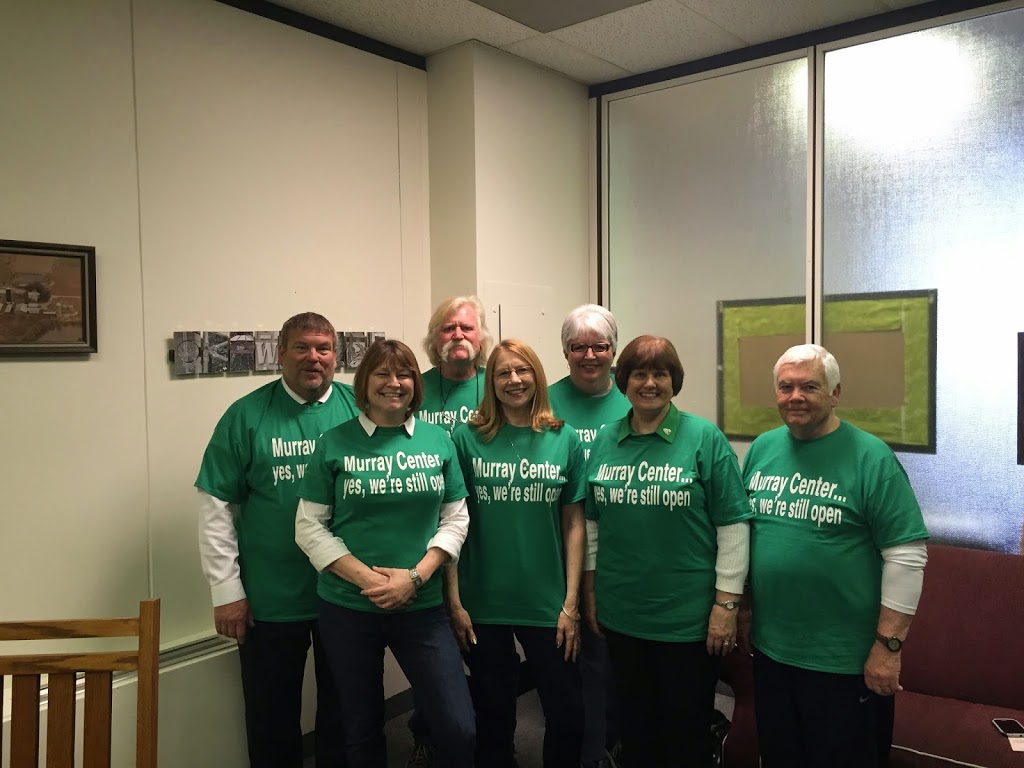 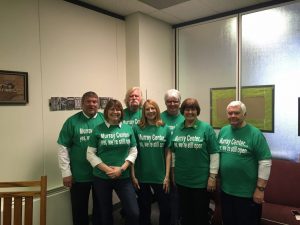 Four years ago former Illinois Governor Pat Quinn announced his plans to close the Warren G. Murray Developmental Center located in Centralia. The Governor scheduled its closure for the Spring of 2013. At that time, Murray Center served as the home to over 275 developmentally disabled residents and employed about 550 people.

The announcement caught many of us by surprise. We were disappointed that someone who has never stepped foot in the State Operated Developmental Center (SODC) would put politics ahead of the livelihoods of our most vulnerable citizens. Since the closure announcement was made in 2012, the Murray Parents Association, Rep. John Cavaletto, Senator John O. Jones, myself and hundreds of friends and family of Murray Center never gave up the fight to keep the state developmental center open.