Rep. Meier Sponsors Legislation to Make it Clear if Judges Want to be Re-Elected, Retention is the Only Option 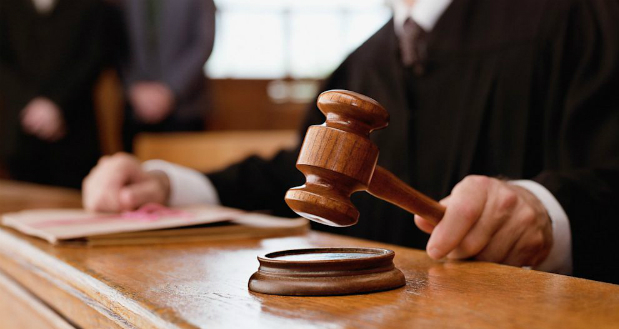 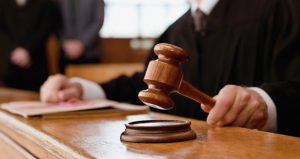 Illinois State Representative Charlie Meier (R-Okawville) filed legislation today to make it clear that when a judge is up for election, retention is the only option to remain on the bench. In order for a judge to be retained under current law, a judge must receive approval from 60% of the electorate.

The legislation introduced by Rep. Charlie Meier is in response to the decision made by three St. Clair County judges Baricevic, Haida and LeChien to avoid retention and the requirement to receive 60% voter approval to remain on the bench. Instead, the three judges chose to run for election which only requires approval from over 50% of the voters in the November 2016 election.

“I feel strongly that the Illinois Constitution intended for elected judges seeking re-election to only have the option of retention,” said Rep. Meier. The loophole these three judges have chosen to take advantage of certainly questions the integrity of the bench. It reminds me of musical chairs however the music stops when these three judges say so. I think our judges should be held to a higher standard which is why my bill seeks to codify Illinois law by permanently closing the musical chair loophole. If a judge wants to remain on the bench, then he or she will have to face the voters and receive approval from 60% of them.”

House Bill 4673 sponsored by State Representative Charlie Meier states that no judge or former judge may submit his or her candidacy for a vacancy in a judicial office by any method other than seeking retention in his or her office, unless that judge or former judge is seeking judicial office in a higher or lower court or he or she has not served as an elected or appointed judge for at least 2 years.

“I guarantee it is not what the framers of the Illinois Constitution had in mind when they created the retention system for judges,” Pastuovic added.  “It is clear that their intent that judges, once they served, should meet that higher standard of a 60 percent retention,” he concluded.

On January 20, 2016 the Illinois State Board of Elections considered a complaint filed regarding the St. Clair County judges decision to avoid retention. The result, the state board was deadlocked with a vote of 4-4, meaning the three judges will remain on the ballot. In the meantime, the State Board of Elections requested Illinois Attorney General Lisa Madigan for a legal opinion on the matter. HB 4673 awaits approval before the Illinois House of Representatives.