Democrat Budget Spends Billions Illinois Does Not Have 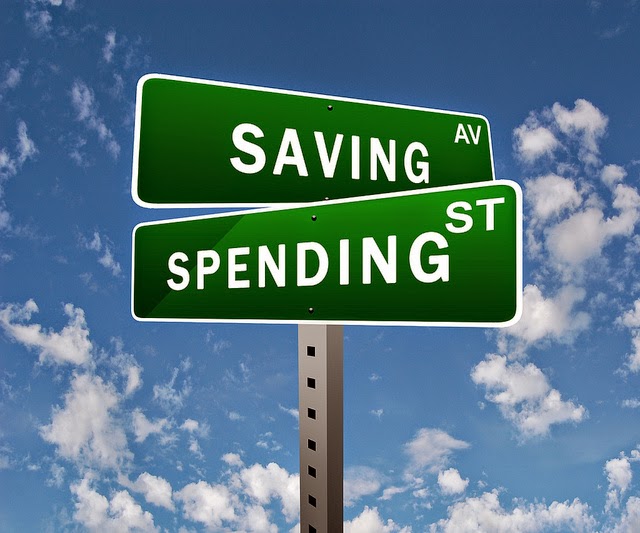 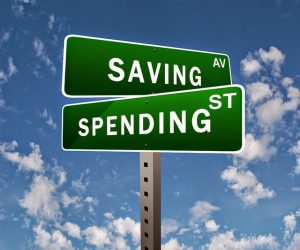 In less than 48 hours, Illinois House Democrats introduced and approved nine budget bills. The Democrat budget plans to spend an extra $4 billion the State of Illinois will not have in the bank when the bills are due.

“When will the Chicago Democrats running the legislature learn how to add and subtract?” said Rep. Charlie Meier. “The Democrats plan to spend $4 billion more than what the State of Illinois has in the bank is absurd. If I ran my family farm this way I would be bankrupt.”

Rep. Meier added, “This out of control spending by the Democrats serve as the poster child for how the state government got into a fiscal mess. It is exactly what is wrong with the thinking coming from our Chicago Democrats. It is very simple, you can’t spend more than you can afford. The budget proposed banks on increasing taxes for hard working individuals and families.”