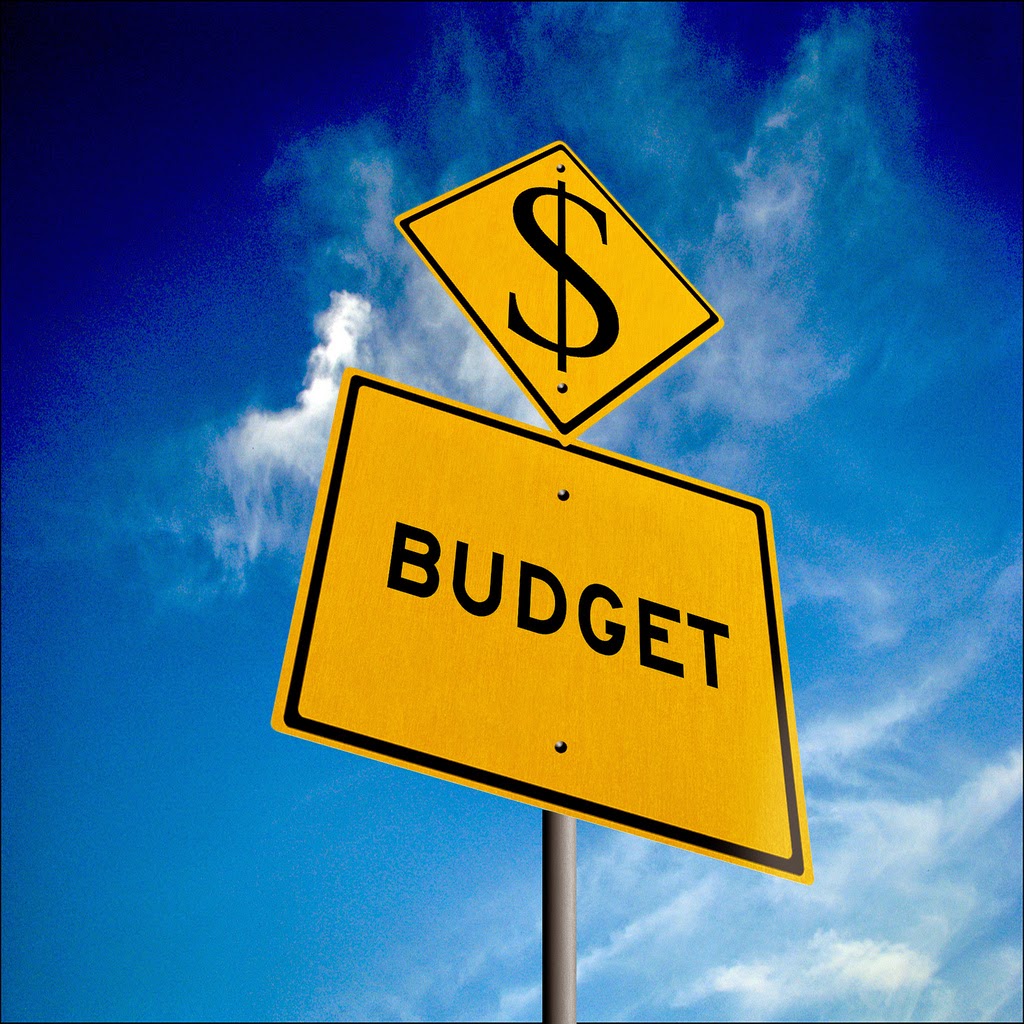 Illinois State Representative Charlie Meier (R-Okawville) released the following statement after Governor Bruce Rauner announced his plan to restore $26 million to state operations. The funding that was previously reduced by Governor Rauner due to a $1.6 billion shortfall he inherited from his predecessor.

“I applaud Governor Rauner on restoring funding for services and programs which our residents depend upon to make ends meet and to improve their quality of life. When the reduction in funding occurred, Governor Rauner was faced with a $1.6 billion shortfall and he unfortunately had to cut spending. The good news is state coffers are estimated to receive $300-500 million more than anticipated, resulting in the ability to restore the $26 million and keep important services and programs operating.”