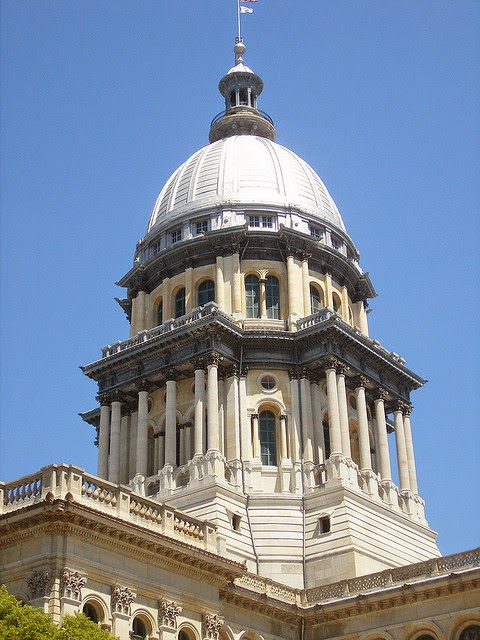 Today the Illinois House of Representatives approved supplemental funding in the amount of $1.6 billion for the Fiscal Year 2015 state budget.  If no action was taken, the State of Illinois would run out of money to pay its bills.

“If we didn’t act on today’s supplemental budget, vital services would have been jeopardized,” said Rep. Meier.  “Last year’s budget spearheaded by Governor Quinn was $1.6 billion out of balance which led to today’s action.  Without a supplemental budget, funding to pay our prison guards, court reporters, mentally ill and our developmentally disabled would simply run out.”

The legislation now heads to the Illinois Senate and awaits approval, upon its passage, the emergency budget is expected to be signed by Governor Rauner.